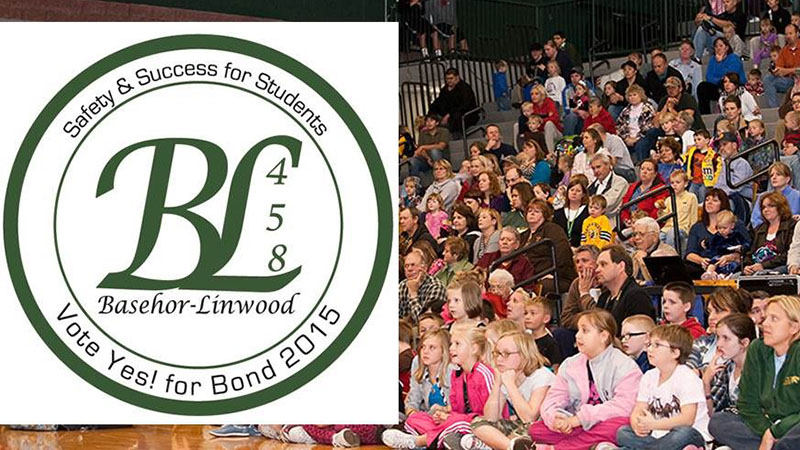 {Not included in this bond: auditorium at BLMS, stadium renovations, tennis courts and laptops/desktops.}

Bond 2015 is a $16 million bond  that restructures the District’s current bond debt, with no increase in the mill levy for residents.